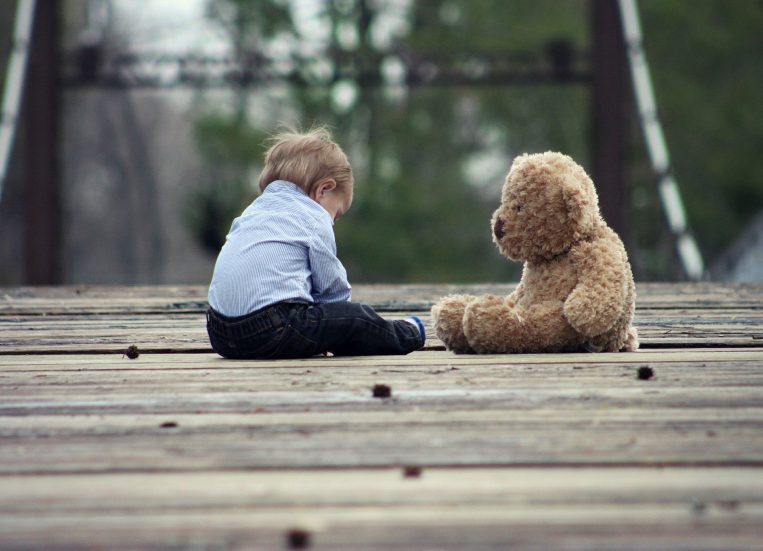 Consulting children about issues that matter to them is a key responsibility of professionals and adults who work with them. However, what is actually meant by ‘voice’?

A global account of the child’s voice as a contemporary concept has been published in Sage Encyclopedia of Children and Childhood Studies (Komulainen, May 2020) amongst ca. 600 other entries key on concepts in the field. The Encyclopedia is a comprehensive, contemporary reference collection for students, professionals and scholars alike. It is especially relevant for those working in social care, youth and early education fields. This article summarises the key points in the entry on the voice (paraphrased).

A significant landmark for the emergence of the child’s ‘voice’ has been the ‘UN Convention on the Rights of the Child 1989’ (UNCRC). Article 12 stated the right of the child to express an opinion and to have that opinion taken into account. Article 13 introduced the child’s right to information and to freedom of expression.

Subsequently, organisations including charities, governmental and voluntary bodies, service providers and scholars have developed voice-based approaches for child consultation, participation, and active citizenship. Discussions about the child’s ‘voice’ have typically revolved around whether adult professionals are willing to listen to children, and how listening can be done successfully.

Contemporary scholarly literature indicates that the notion of the child’s ‘voice’ has multiple meanings. In social studies of childhood, it is meant to address major practical challenges for several child-centred and critical pedagogies: children’s rights and participation; social inequality and difference; speech and multilingualism; perspectives, standpoints, representation and research ethics.

More generally, child’s ‘voice’ may refer to an individual’s political or legal right as a matter of self-expression, identity, agency and personal choice; or as a matter of interpersonal communication where adults ought to listen to children better.

Capturing the voices of children is not necessarily a straightforward task. There may be children who do not wish to take part in research, or children, who are intentionally excluded from research by adult gatekeepers because of their vulnerability, young age or lack of speech, for example.

Another challenge has been recognised in getting children to freely express themselves and accurately understand what they mean. There may also be children – in the same way as with adult respondents/research subjects – who are shy or do not feel comfortable communicating with researchers/professionals. Further, a question may arise as to how far the child’s ‘voice’ is the same as a ‘view’. These may be simultaneously ethical, political, practical, theoretical and methodological questions.

One major problem has been identified with the UNCRC that has tended to set children’s rights in opposition to adults. This may have led researchers to side with whom they consider as marginalised overlooking the perspectives of adults in the settings where research is conducted. The critics argue that distinguishing children too sharply from adults may ignore qualities and characteristics they may share with adults and how these same characteristics may intersect. This represents a challenge to the idea that childhood and children’s ‘voices’ can be studied in their own right.

A related criticism is to do with diversity. It has increasingly been argued that child participatory research concerned with ‘voice’ is only gradually reflecting the diverse life circumstances of children, such as those of sick children, children with disabilities, children in humanitarian crisis situations, or the Majority World children living in the Global South. There are increasingly criticisms of the UNCRC as being primarily informed by western liberal assumptions and, for example, lacking communitarian philosophy.

Consequently, listening to children – or indeed anyone, be them children, young people or adults – is not necessarily ‘good’ but at worst intrusive and the cause of further distress: more listening may not inevitably mean more hearing.

Communication theory – in its various forms – is helpful in informing listening in practice. It moves the attention away from the child’s communicative abilities toward communication as an interactional process. Theoretical insights indicate that in the 20th century thought, human interaction was often seen as a unidirectional process of transfer from one person to another (a ‘conduit’ model of communication). The conduit model is monological, where the language use is viewed from the perspective of the speaker. This perspective rests on a Cartesian, fairly mechanistic definition of the ‘voice’.

One alternative theory is (Mikhail Bakhtin’s) sociocultural theory concerned with communicative acts and dialogue. The difference to a conduit model is that from a sociocultural perspective the ‘voice’ is seen as social and co-constructed instead of being monological, individual, fixed, straightforward, linear or clear. In this case, alternatives to Cartesian conceptions of rational ‘voice’ may include concepts such as reciprocity, interaction, interdependence and transparency.

Currently the Childhood Studies paradigm is increasingly acknowledging the reciprocal element involved in listening to children and children’s voices. There is however much further work to be done to develop sound social theory and ethical professional conduct in this field in the constantly changing, multi-faceted world. The best outcomes would result from co-operation between scholars and practitioners across multiple fields.

Writer is a Research Manager at Xamk. 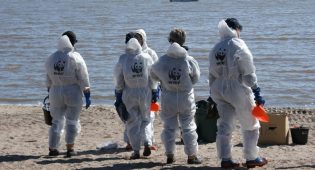 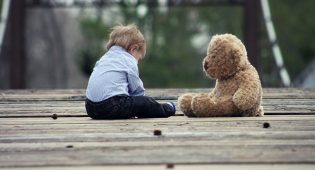