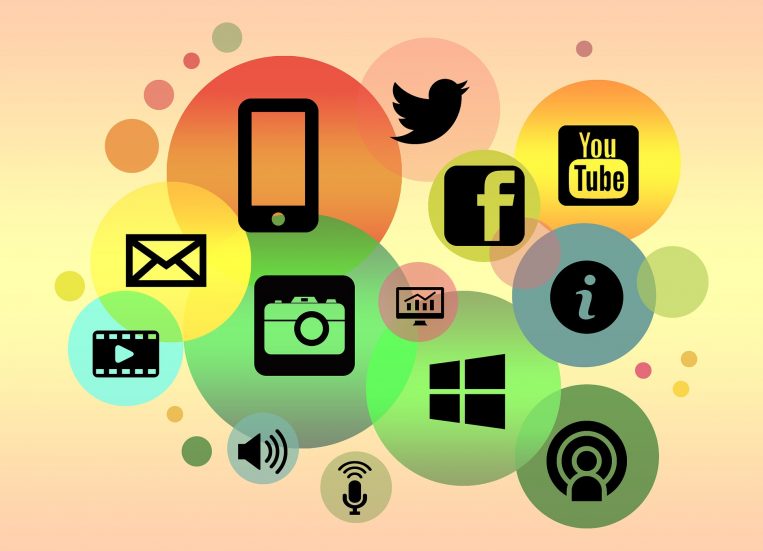 According to one concise definition, science communication presents research results and innovations that are based on scientific findings. In turn, some of the broader definitions include almost any communication related to science. (Hansen & Dickinson 1992 in Mörä 2012.)

In intraspecialistic and interspecialistic levels researchers communicate mainly between themselves, for academia and scientific discussion. This is conducted for example, by giving conference presentations or writing articles for scientific journals. (Bucchi 1998; Karvonen 2011.)

As the name suggests, the pedagogical level primarily focuses on educating students from primary schools to higher or further education. At the popular level, scientific knowledge is transferred to broader audiences, which do not need prior knowledge about the subject for comprehension. (Bucchi 1998; Karvonen 2011.)

Bucchi explains that the amount of knowledge is decreased when the information passes through these levels in the continuum. In the end, at the popular level, there are often only undisputed facts. (Bucchi 2008, 62.)

Although science communication can be defined in different ways depending on the source and theoretical framework, the main purpose is the same: to communicate about scientific knowledge for different audiences.

New channels and tools have changed, and are still changing, the ways to communicate scientific-based knowledge. The change is especially visible in social media, where new channels and communication styles arise and old ones almost disappear. In recent years, the interaction between academia and audiences is enhanced and almost demanded by funders and the general public alike.

Contemporary audiences are active and they actively participate in different stages.

Contemporary audiences are active and they actively participate in different stages of science, from knowledge production to discussing the results. Practitioners and researchers can plan the research together in order to gain more information of the phenomena in question, while decision makers ask for science-based information to support their decisions.

Thus it is not only scientists that are taking part in science communication activities. In fact, different audiences can take more active roles than ever before. They are no longer passive recipients of information, but instead they can search and ask for information, take initiative, and so forth.

All actors involved in scientific communication must understand their active roles as both the searchers and the producers of knowledge. Interaction is the core component of contemporary science communication.

Back to the question!

We can use science-based knowledge to aid in problem-solving, networking and knowledge sharing as well as knowledge co-creation. Science communication can provide us with a more holistic and multidisciplinary perspective to ourselves, societies and the environment.

We all can participate in science communication activities at different levels and roles: as researchers, communicators, and active participants.

Science communication, it’s up to you! 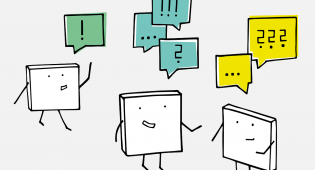 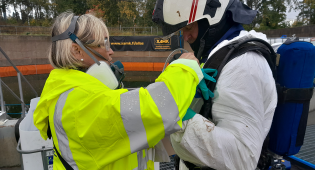