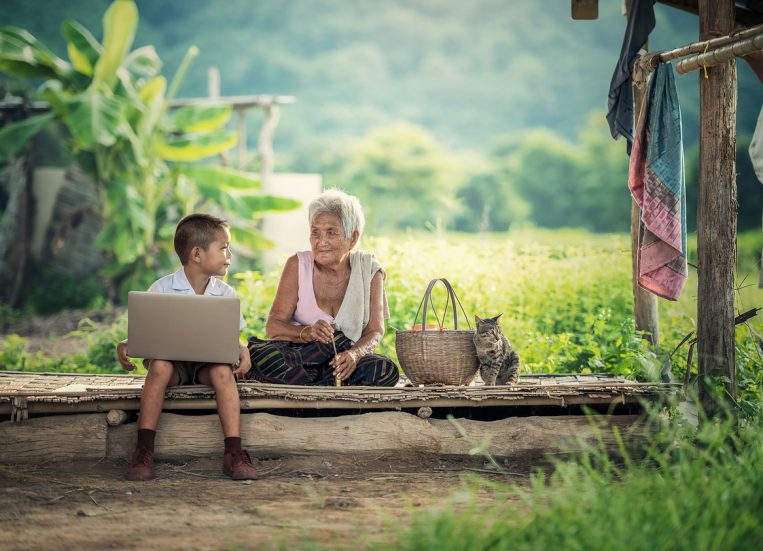 Learning from generation to generation.
FacebookTwitterGoogle+WhatsappEmail

The international and Nordic game week are celebrated annually, this year on the 5th and 11th of November, 2018 the event kicked off for the first time at the Xamk campus in Kouvola.

The week started successfully with the RAPU GAME JAM, jams or hackathons are creative problem solving events, which last over couple of days (Hackathon Guide, Tauberer, 2017), during the event, participants solved valuable assignments, provided by local companies. The Rapu Game Jam WINNERS also received a trophy and in addition to the gift token, a GameStop voucher, as well as a trip to the Brains Eden Game Jams organized by the Anglia Ruskin University in Cambridge next year in 2019.

The week continued with students own gaming projects presentations, at the same time, at the Medusa studio interviews were held at the international playgrounds of the game industry with: Lauri Järvilehto from Lightnee and  KooPee Hiltunen from Neogames, as well as many other top experts in the field of games. The week ended with a seminar called “Theme Park-Digital Art Rally”.

The industry is no longer a minor business

Several games and gameplay were present during the whole week in Kouvola. The industry is no longer a minor business, it transformed into more sustainability, as the net sales of the gaming industry rose to around 2.36 billion in 2017. The industry employs nearly 3,000 workers, in Finland (Neogames), and at Xamk’s Kouvola and Kotka campuses annually students graduate, and are ready for the international gaming market.

The Game Week seminar also gave participants and students the opportunity to represent their skills set, and supported them to create networks for their future in the gaming industry.

Finland is among the third largest game and gaming developing country in Europe, and according to Freedom in the World 2018, even the world’s safest country. However, we cannot survive by ourselves and say WELL DONE, nor can say our ecological footmark is enormously big. We have something to cure in the field of the sustainable development, because our natural recourses stock was already completed by fourth of April, while for all other countries the natural resources stock was estimated to end by first of August.

There are enough challenges

How would we fit in our consumption to one globe and how would we get our earth over-shoot-day from disadvantage to plus? The Ministry of the Environment has defined and directed sustainable development on the planet as a continuous and controlled social change aimed at safeguarding prosperity for future generations.

In addition, we Finns are committed ourselves to sustainable development in all three dimensions: social, environmental and economical. There are enough challenges we face, such as: explosive population growth, gender equality, food maintenance and public health care, growth in poverty and inequality and arranging of the education.

The world is transformed with the help of technology, and the current fourth industrialization stage is now in progress and gives us the opportunity to it. The solar energy and wind power, robotics, cybersecurity, globalization, multiplicity, and digitalization are the keys to our era of more sustainable development (Davies et al., 2011; Industrie 4.0, n.d.) and with the help of the education we are able to change the world for good. The focuses of changes are laying in digitalization and in the gaming industry sector. Through the game, learning is undetected and they break away from physical structures such as schools, classrooms and books. According to Lauri Järvilehto, games are already a learning experience in self-learning, and when learning games they need to pay attention to their design and implementation to keep players’ motivation to play and to gaming.

In games, learning is happening without notice, pure silencing, and if we want to reduce our ecological footmark, we should focus on learning through games. Combine the gaming industry and pedagogy and act as a global leader in the field. 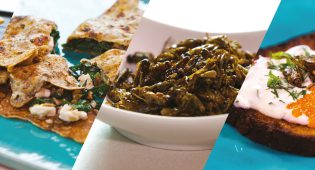 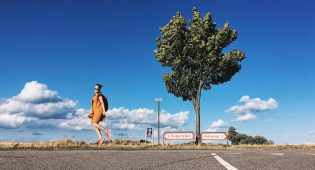 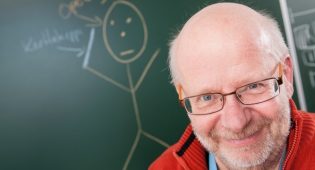